Are you spending your holiday in Paris and would you love to have your time in Paris captured? Strolling along the Seine, admiring the beautiful old world charm buildings and Paris’ elaborately decorated bridges? Or eating croissants on a Parisian terrace? Or maybe you want to use your Paris trip to get your engagement pictures done? Better yet, maybe you’re looking to do a couple shoot just after you’ve gotten engaged (why not combine the 2 and propose during the photoshoot)? Whatever the reason, you’re looking for an English speaking photographer for Paris couple shoots.

I’m Renate van Dijk and I am a destination wedding photographer and the founder of Wit Photography. I specialise in weddings abroad in Europe and I live a 2,5 hour train ride from Paris. I speak English and Dutch at a near-native level (I live in England as well as The Netherlands and studied at British and Dutch universities) and speak a basic level of German and French. I photograph weddings everywhere within Europe but I also love capturing couples during their holidays abroad. Have a look at my global couple shoot portfolio (or ‘love shoot’ as a lot of Europeans call them) and see where I’ve travelled to because of my work.

My favourite location for engagement shoots is Paris though, nothing beats it’s pastel coloured, sand stone walls and beautiful Art Nouveau architecture. I love photographing your photo session in Paris because I am addicted to travelling. But I love it even more when I photograph awesome couples at all kinds of places in the “city of love” even more. You know, the Louvre pyramid, a gorgeous creme coloured Parisian street or a view of the Eiffel Tower are all nice and good. But it’s not half as good as placing a loving and fun loving couple within that frame.

I’m in Paris regularly to photograph couple shoots and weddings in this magical place. I feel honoured to capture peoples love for each other every time. In 2017 in shot my first wedding in France, as a France wedding photographer. (I have been shooting weddings since 2013.) And have been shooting couple shoots, weddings and elopements in this beautiful country ever since. This year I’ll be shooting in the south of France, near Carcassonne and Toulouse. In the north, I’ll be in the beautiful Lorraine region at Hattonchatel and in Paris in the famous Ritz hotel.

I have so many favourite spots in Paris for photos, that it is impossible to shoot in all the locations during 1 shoot. So as my future client I’ll send you a list of all the popular spots. I’ll let you choose where you want to go most during your 1 to 4 hour shoot. (The length depends on how many locations you want to visit.) Some couples prefer to have the famous “must-have” shots. Whereas others like to have a couple of shots in which you can see the Eiffel Tower but in a less obvious way. 3 of my personal favourite spots are:

What is the best time of day for a photo shoot in Paris?

The best light is during sunrise and sunset. The most popular places in Paris tend to be very crowded during sunset, therefore the best time for a photoshoot in Paris is sunrise.

Which hair and and makeup artist in Paris would you recommend?

Here is a list of hair and makeup artists in Paris, I would recommend:
Pia Paysant
Harold James
Trine Juel
Jiyoung Yang (of Modern Bride Paris)

What are the best photo spots in Paris for an engagement shoot? 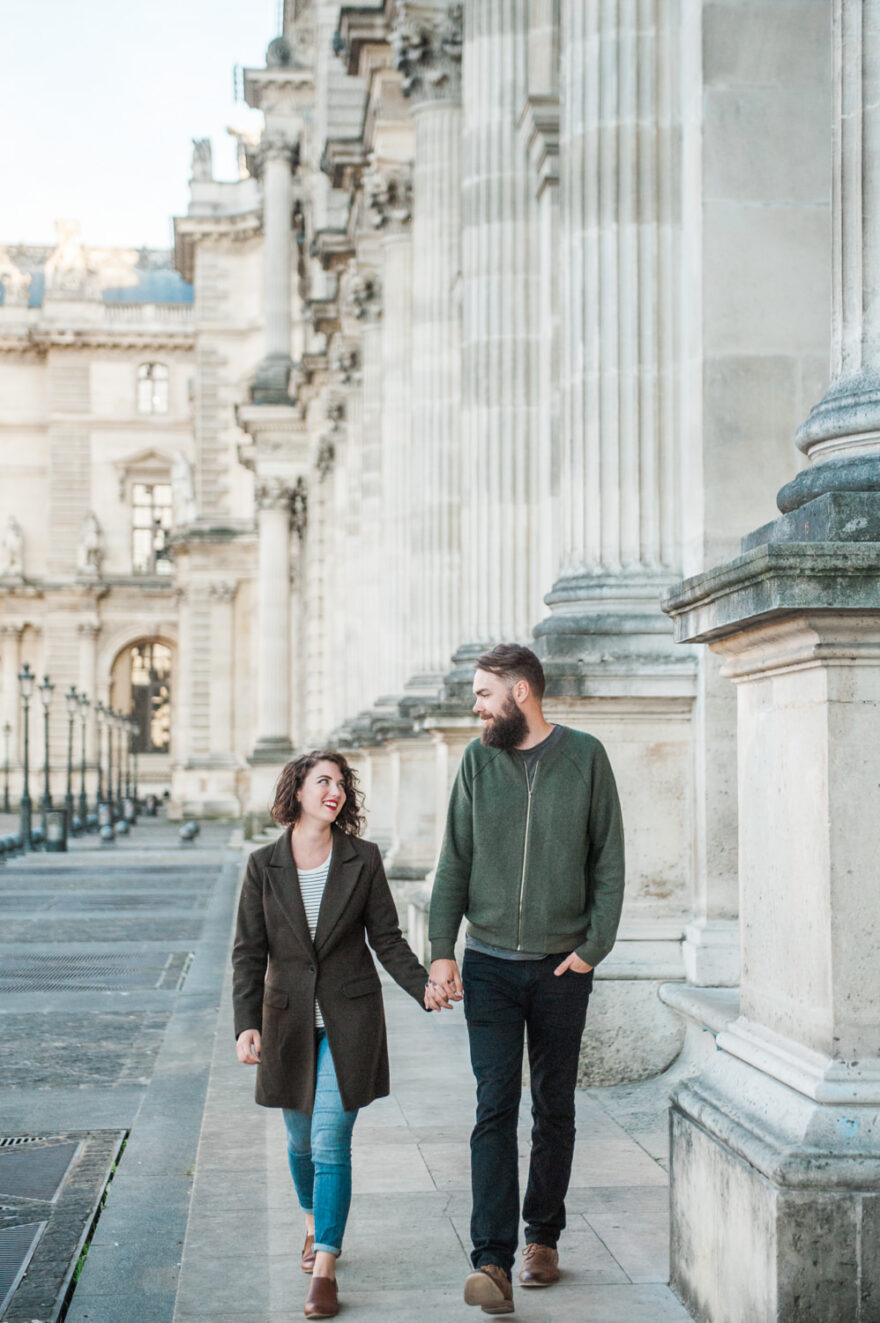 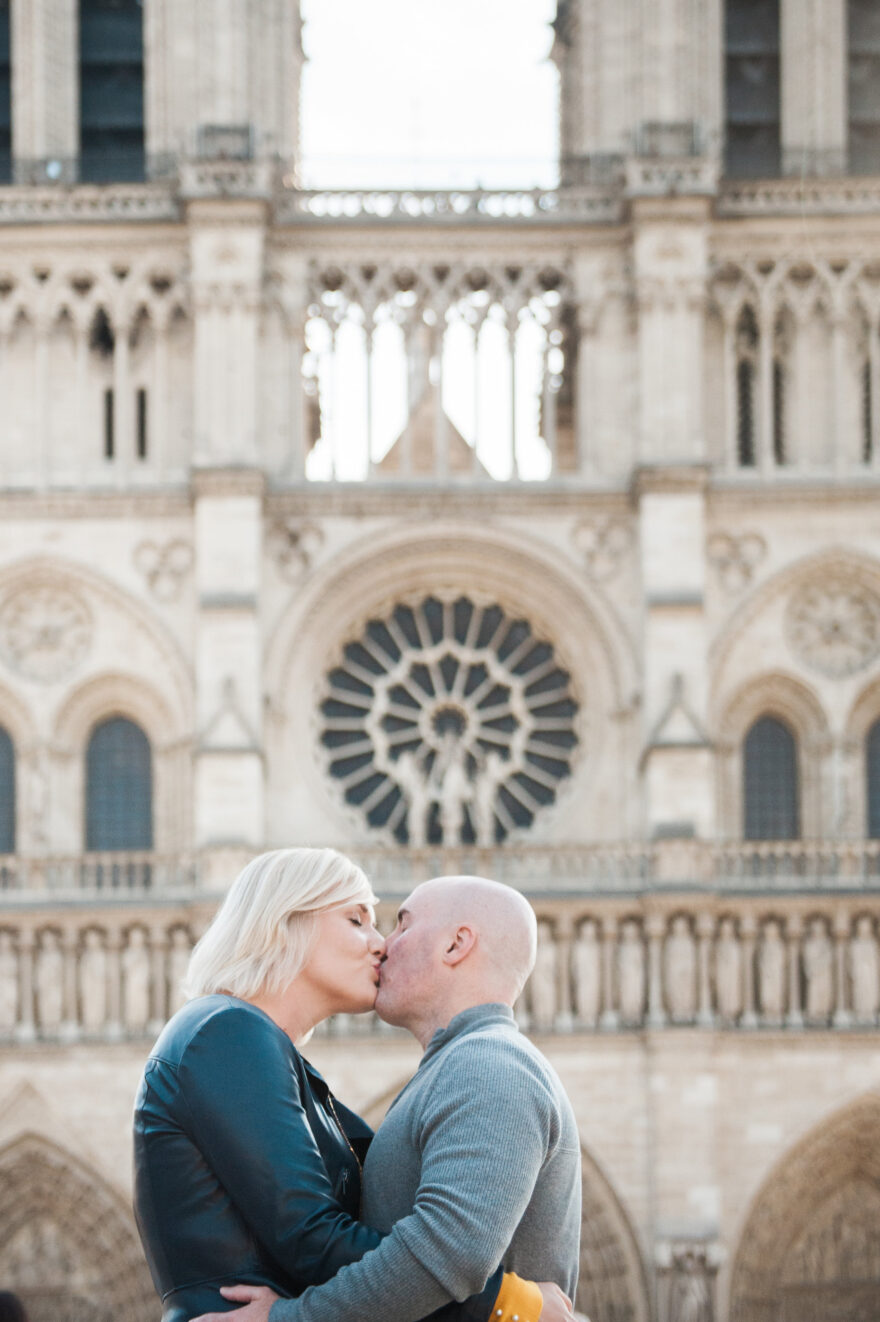 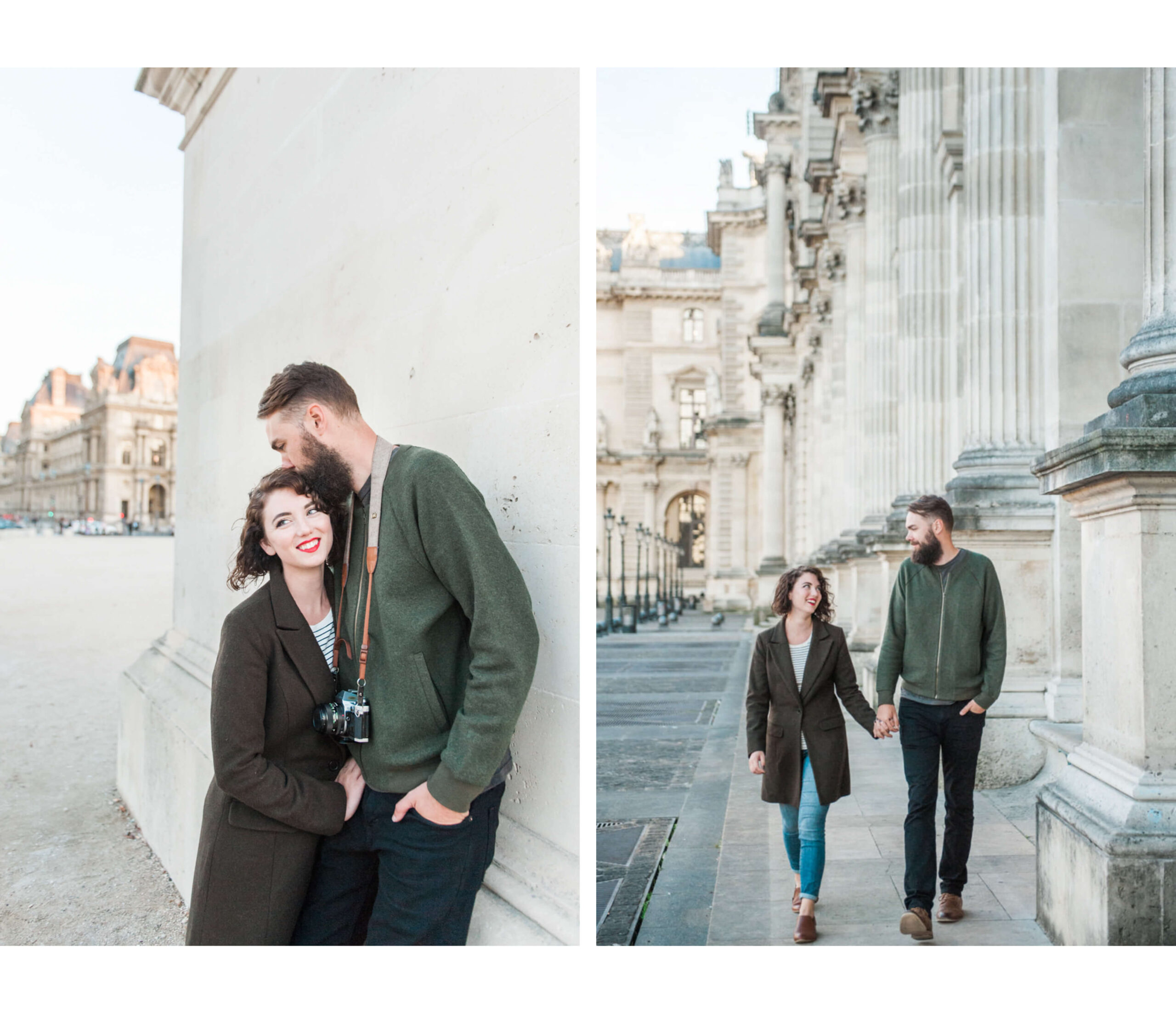 Now you know a bit about me, I would love to hear more about you! I would love to hear all of your plans and ideas for your Paris couple shoot. Please fill in this email form or email me your story in your own words at info@wit–photography.com. So I can check if I am still available during your Paris stay. When you fill in the form and tell me about your plans I will email or call you back asap (at least within 48 hours) to let you know my availability for your shoot in Paris. 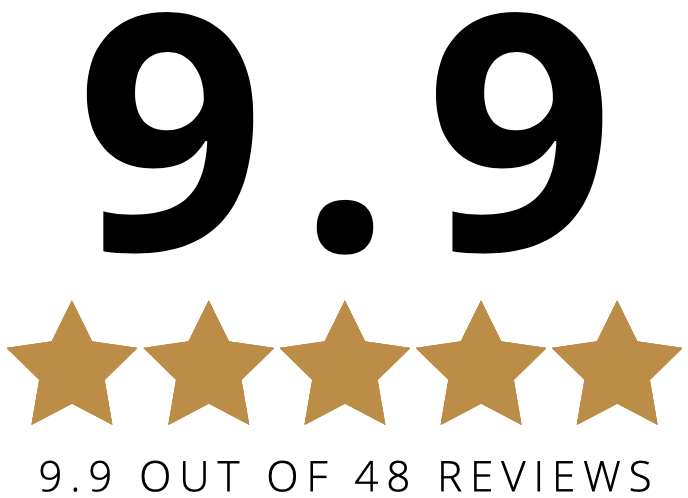