This is an old blogpost, have a look at recent work

Planning a destination wedding in Budapest? Last week Wit Photography spent two days in Budapest. We visited 2 museums and a restaurant, all three of which are wedding venues. Grand and spectacular wedding venues one might say. In this post we happily share with you; Godollo Castle, Café New York and The Museum of Applied Arts. 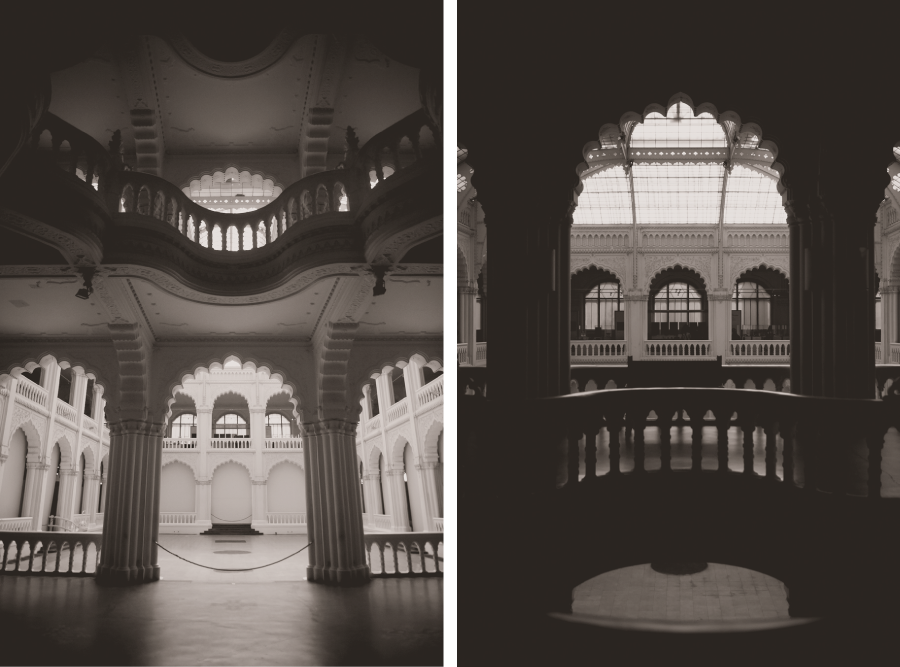 From the outside The Museum of Applied Arts is characterized by the radiantly green and yellow roof which is covered in Art Nouveau tiles. The great hall is often described as the inside of a giant wedding cake because of it’s white color, the layers of balconies and the elaborate embellishments. 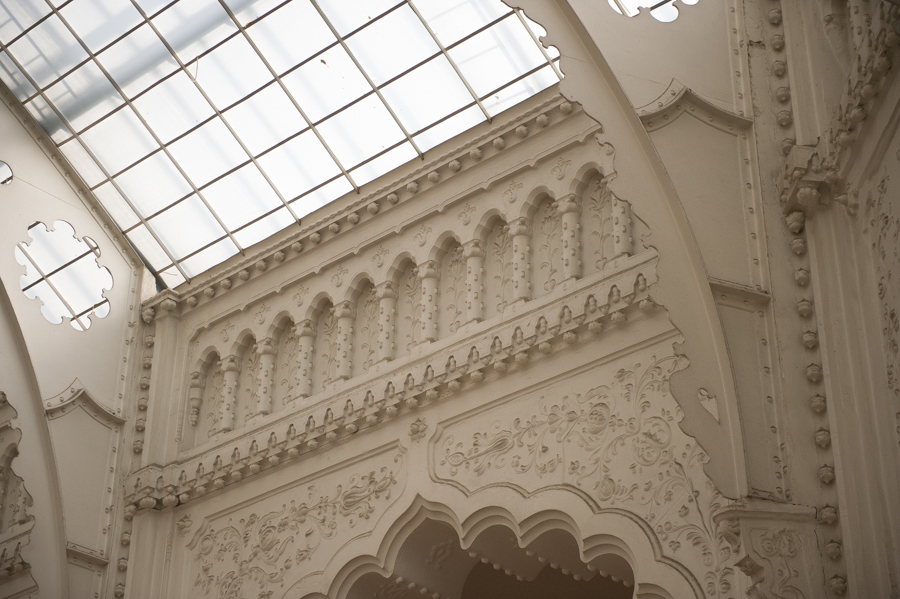 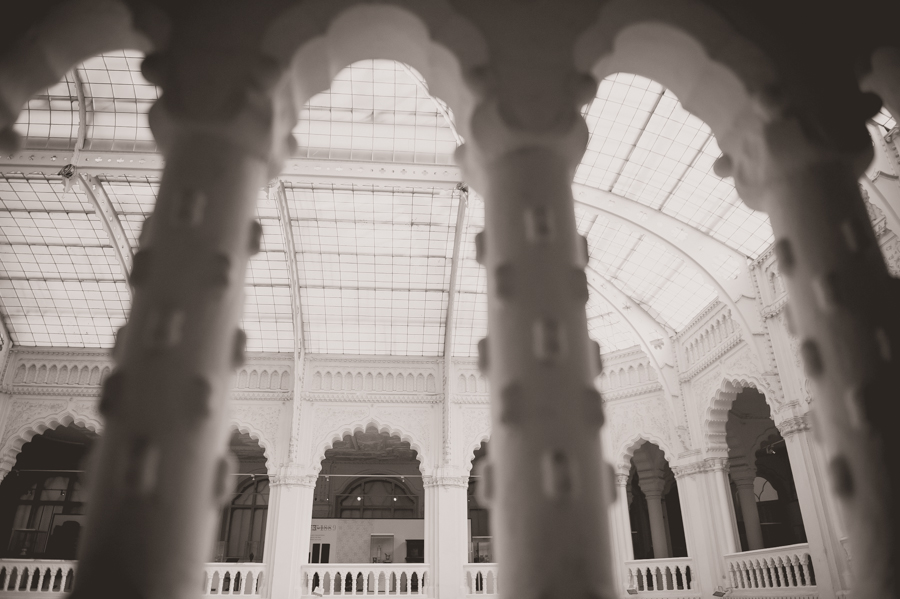 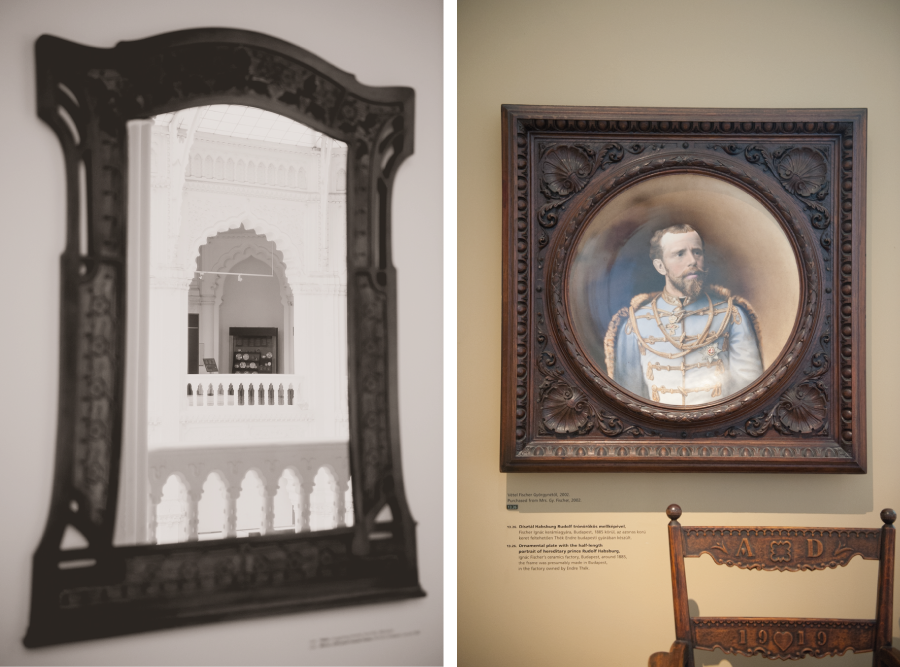 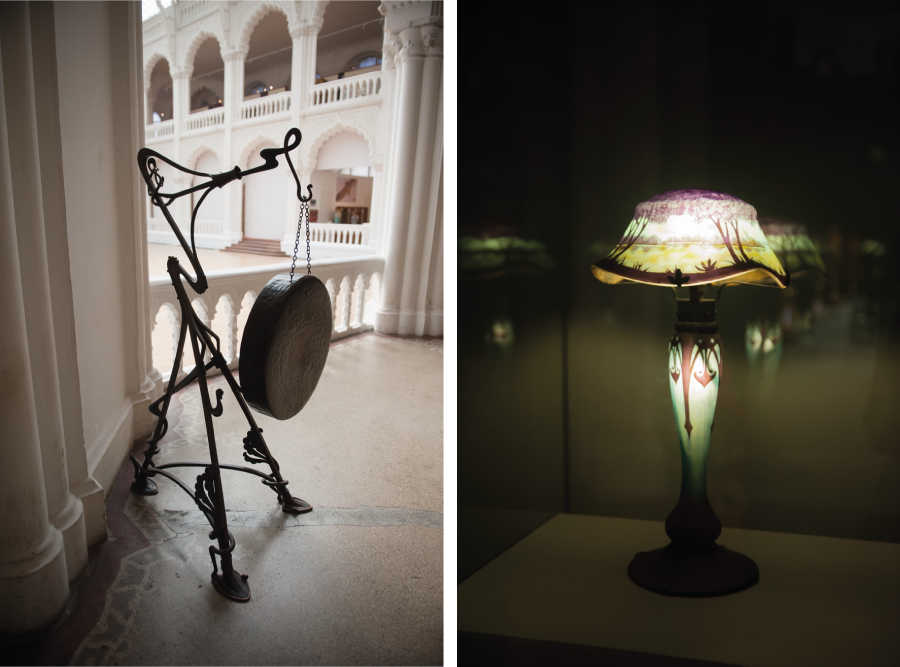 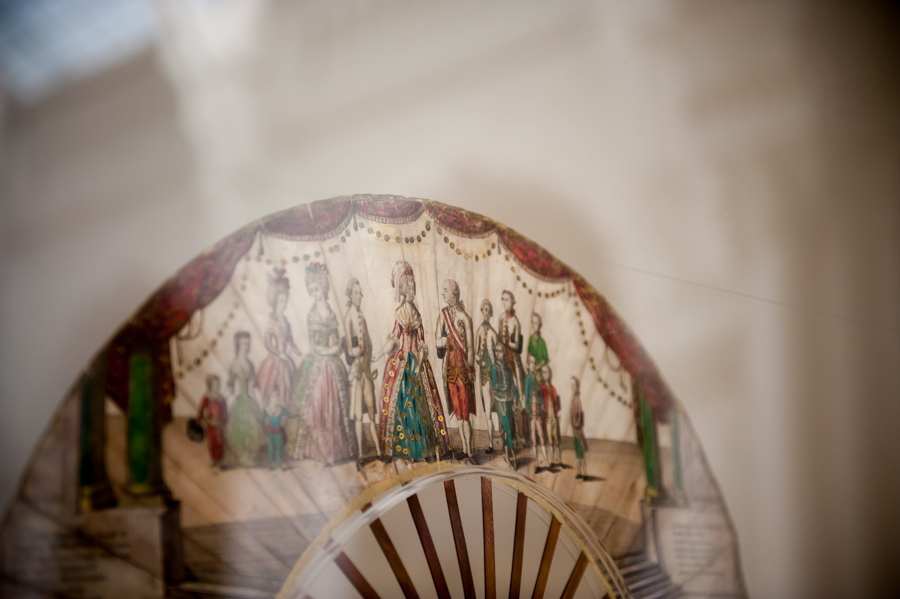 Café New York opened for the first time in 1894 with the purpose to become the “most beautiful coffee house in the world”. Until it’s closure in 2001 it was renowed for being very popular with artists and writers. In 2006 the café reopened. Above and next to the café this grand building houses a luxury hotel. 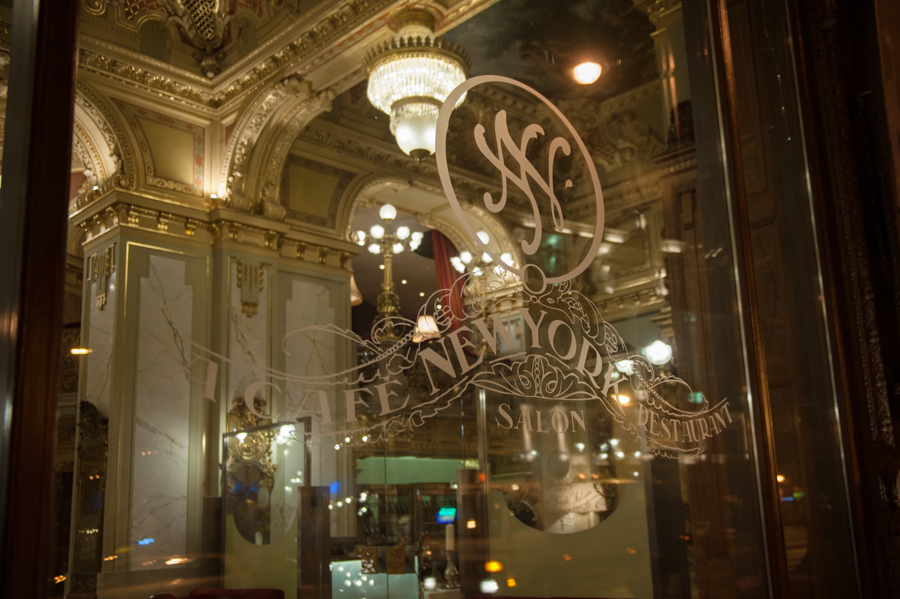 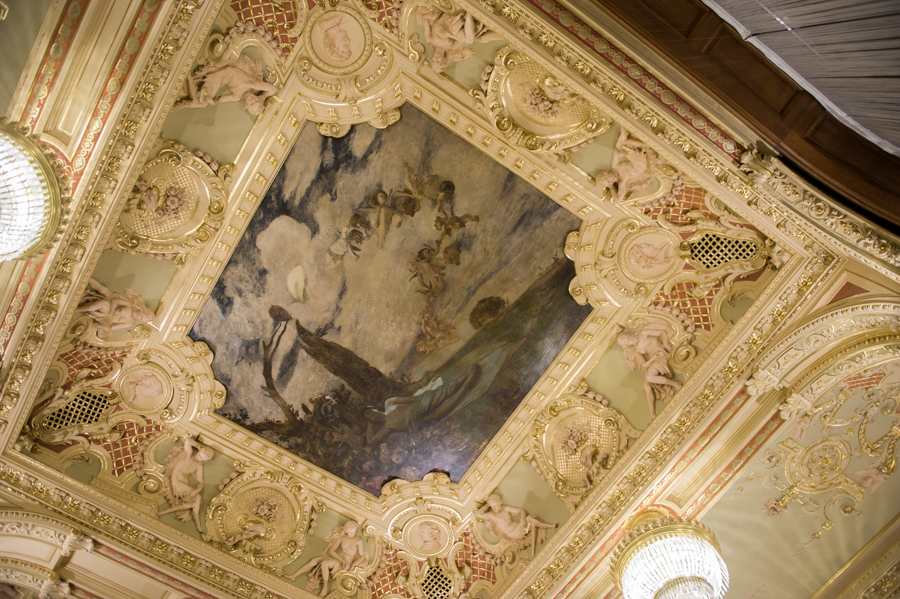 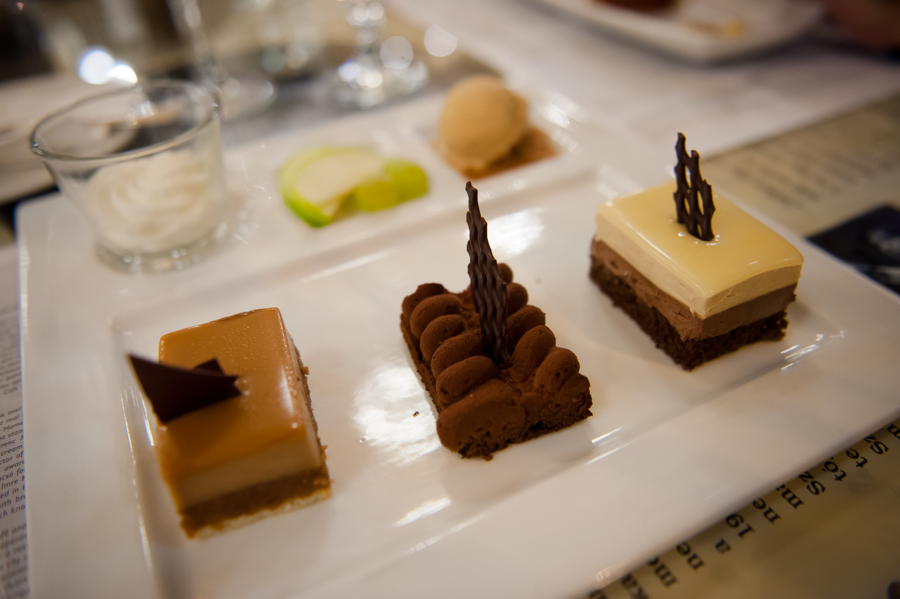 Gödöllö has been the Hungarian residency of King Francis-Josef and Queen Elisabeth (better known as the Austrian Emperor Franz-Josef and Empress Elisabeth) for a large portion of their lives. The Empress was very fond of Hungary and she made an effort for it’s independence (in which she did not succeed). It makes sense that today Gödöllö Castle is the main Hungarian museum dedicated to Elisabeth’s life. Besides this museum function, the castle can be hired for conferences and festive events like weddings. Unfortunately we weren’t allowed to photograph inside the castle but I think the photographs of the ball room on their website speaks for itself. Aproximately one third of the palace is still being renovated, but this might just add an extra, and perfectly rustic, background for your wedding photos. Gödöllö Castle can be found just outside of Budapest in the town of Gödöllö. 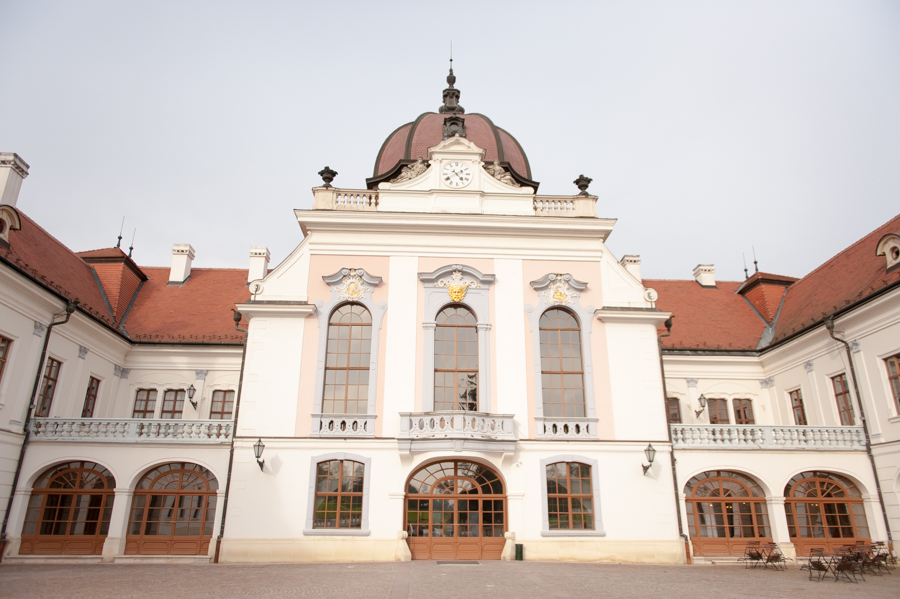